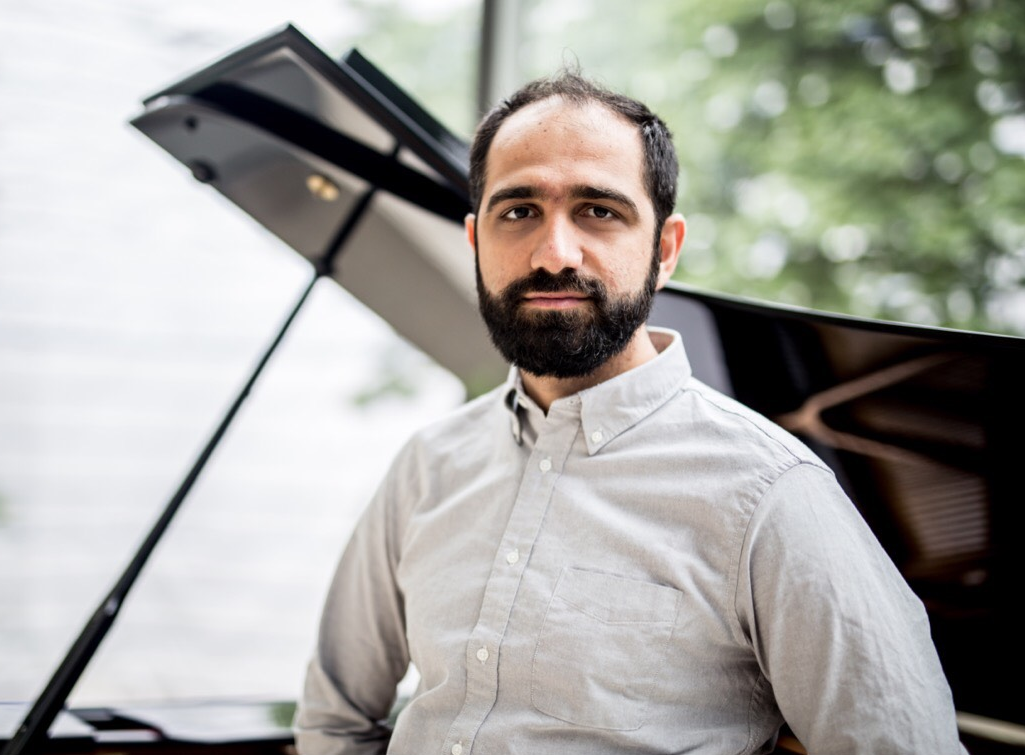 Saman Shahi is JUNO-nominated composer, pianist, conductor and educator based in Toronto. His compositions have been performed around the globe and include six orchestral works, three operas, two ballets works, and many works for choral, vocal and chamber forces.  Saman holds a master's degree in composition from the University of Toronto, is an affiliate Member of the Canadian League of Composers, Associate Composer at the Canadian Music Centre as well as a SOCAN member. He is a co-founder and the Executive Director at ICOT, and a composer and teaching artist with the Canadian Opera Company.

In 2020 Saman's debut composition album "Breathing in the Shadows" was recorded and released by Leaf Music. All song cycles in this album have won awards both in Canada and the United States including a 2022 JUNO awards nomination. His second album, “Microlocking” was released by People|Places|Records in 2021. 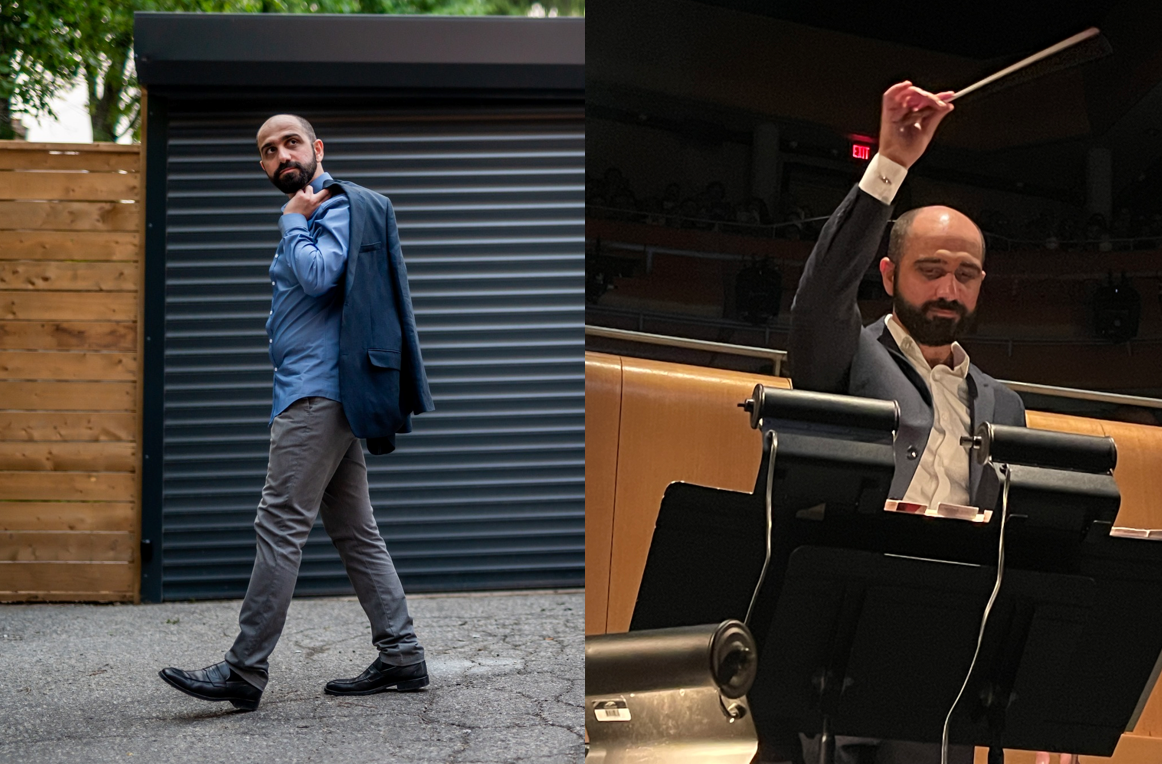